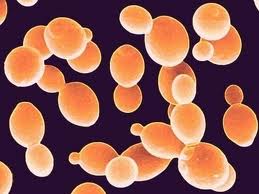 There’s  a living organism, which is unrecognized by mainstream medicine that may be a significant cause of human ailments.

This unicellular organism predates human existence on this planet.  It’s widespread in nature and it’s many millions of years older than the humanoid species.

This organism is found everywhere — in the air, in the soil, on plants and especially in earth’s abundant waters which make up approximately 70% of our planet’s surface.

What is this organism?  FUNGUS.

Understanding Fungus and the Solution to Better Health

Fungus can be found everywhere.  In the air, soil, on plants and in water.  It can grow on a rock in the form of a lichen. While it can live on it’s own, it has adapted to primarily live as a parasite infecting a variety of living organisms — plants, animals, humans and that means 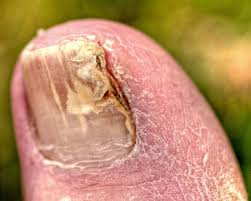 There are many animal models in nature which show that parasites — fungal and of many other forms — have succeeded in incorporating their genetic code into that of the parasitized host.  This ensures that the parasite will be propagated when the infected species reproduces itself.

This website and blog contains information that will help ward off and minimize this parasite’s affect on human health and disease. 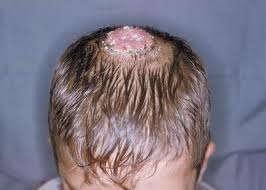 A Sampling of Diseases Potentially Caused by Fungal Overgrowth Syndrome

One literally could list fungus as the cause of most human maladies and diseases from A to Z.

As a practicing physician for over 30 years, through my personal observations and study, I’ve come to the conclusion that Fungus is a parasitic hitchhiker, which causes immunosuppression, robs us of our life energy, shortens our lifespan and contributes to ill health.